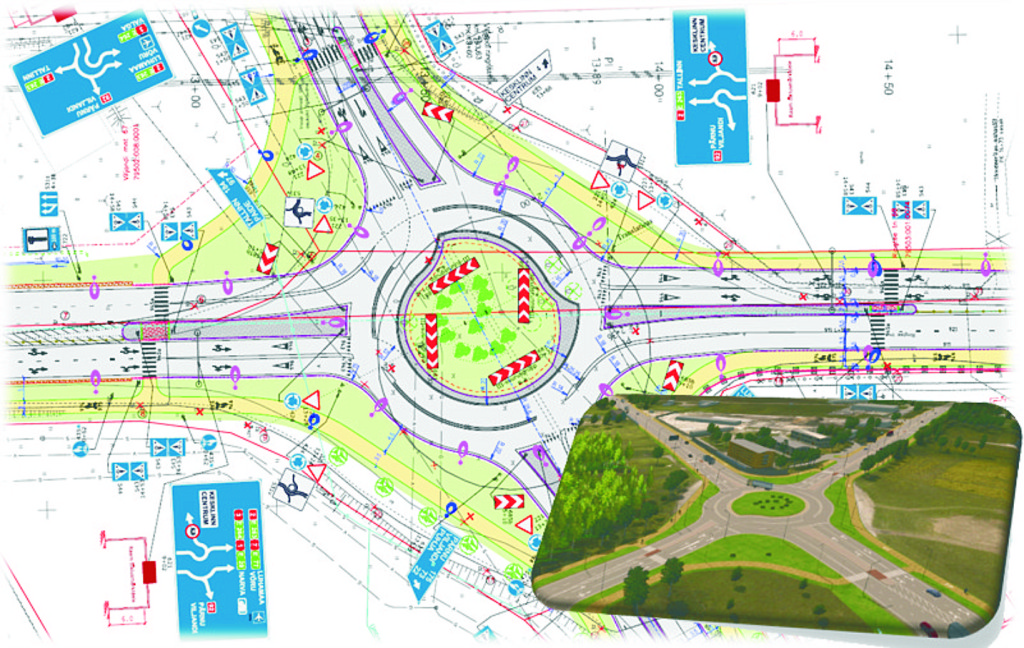 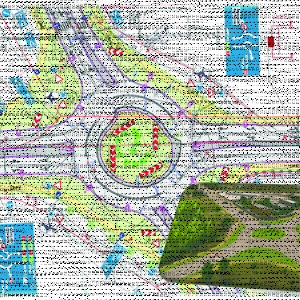 Virtual infrastructure design is waiting for a cognizant client

To build first virtually and only then in real life is already more widely used by contractors and design offices. Anyhow, client’s awareness is needed to reach innovation in infrastructure projects and encourage people to do something in a new way.

Every beginning is difficult, especially in such a conservative industry as construction – so it is wise to map the current situation, problems to find out right solutions and pave the way for new possibilities. Development of BIM (Building Information Modelling) and VDC (Virtual Design & Construction) is mostly depending on the society and culture, but also (public) tender system. Current public tender process is based on a cheapest price, which does not motivate to invest into innovation. There are no resources available as these are used for conversions and repairing. We have to be wise enough to analyse what has already been done abroad and filter out what we really need here. There is no good reason to keep waiting anymore. Targets have to be set already today. There are no vast scale and huge investments here but we have great flexibility thanks to the size of Estonia.

Parts of BIM are used in Estonia for a simple, unsophisticated 3D modelling and determination of volumes. Often contractor does not know what to do with the model received from the designer, but at least problem is recognised.

From the other side – road builders have succeeded to make a great leap towards using 3D technology in machinery control. Machinery is ready to be guided by coordinates thus utilising models in this way. Unfortunately the design documentation is still usually required only in 2D or in a format which cannot be used straightforward by machines. In this case a contractor has to “build” his own model for a machinery guidance.

Some bigger contractors have, for different reasons, started to introduce BIM and VDC.  Anyway, companies which plan to play also in the foreign markets, have to be capable to handle and utilise the models.

Estonian Road Administration has not been too eager to start using BIM until recently. Some positive signs have been given by announcing some tenders with requirement of using 3D model. Unfortunately models have been only used for visualisations and for later project analyses.

Currently the design is presented as a blueprint – on paper, plus on CDs – as .dwg and copy in .pdf. Our target is to change it into BIM models. All designed data should be arranged as and available as one common database aimed to direct or compatible use by the machinery.

Last year the Estonian Road Administration started to develop TEIS system (life-cycle info system) to systematise and manage the data that is available about the roads. Today a workgroup about a digital building (e-ehitus) with introduction of BIM has been initiated  at the the Ministry of Economic Affairs and Communications.

Client as an engine of innovation

The client should initiate the introduction of BIM at infrastructure projects due to the fact that the client is most probably the biggest beneficiary. Road Administration as the greatest client of road works, should take lead in the development of this branch of industry. Building sector is traditionally conservative. Throughout the decades different solutions have been worked out which are still in the use, changes are uncomfortable to be carried out.

The major obstacle to introduce BIM and VDC is clearly visible – the need to change one’s business model that actually is hidden in people’s mind. Somebody like a client from the public sector has carry the principal role in the adoption process of innovative solutions. In Estonian road sector, the reins are in the hands of the Road Administration.

As stated above, a client or a contractor has to be the one to define what kind of model he needs in order to start the use of the created data. It is important to agree on technical nuances how a model can be utilised in the best way. And the last but not the least – the client has to understand that the virtual correction of mistakes is much cheaper than to rebuild it in reality, not to mention the fact of crippled outcome.

Creating of BIM models and 3D visualisation of the projects need bigger reflection. Most obviously visualisation is one of the most simple and understandable output of the BIM benefits compared to 2D drawings, which just consists of hundreds and thousands of lines and symbols versus virtual 3D model where one can independently navigate and analyse design  of different utilities. Everything will be clear in seconds or minutes by watching the visualised model video – that will be built and is clear for everybody. It helps to detect mistakes, conflicts and clashes in the design and it ensures common understanding on the project if using this model. It is important to understand that creating the model before starting construction works, is saving both – money and time. Moreover, it is not an extra cost.

Estonia is not hopelessly behind with BIM-theme, it is just a suitable moment to start cooperating with partners and other countries. We have to change our minds, invest and follow the development. It is realistic to implement BIM technologies within coming few years with the coordinated efforts.

Some samples of virtual models made by InfraBIM Ltd: 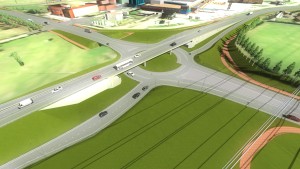 BIM is a digital representation of physical and functional characteristics of a facility. As such, it serves as a shared knowledge resource for information about a facility, forming a reliable basis for decisions during its life cycle from inception onward 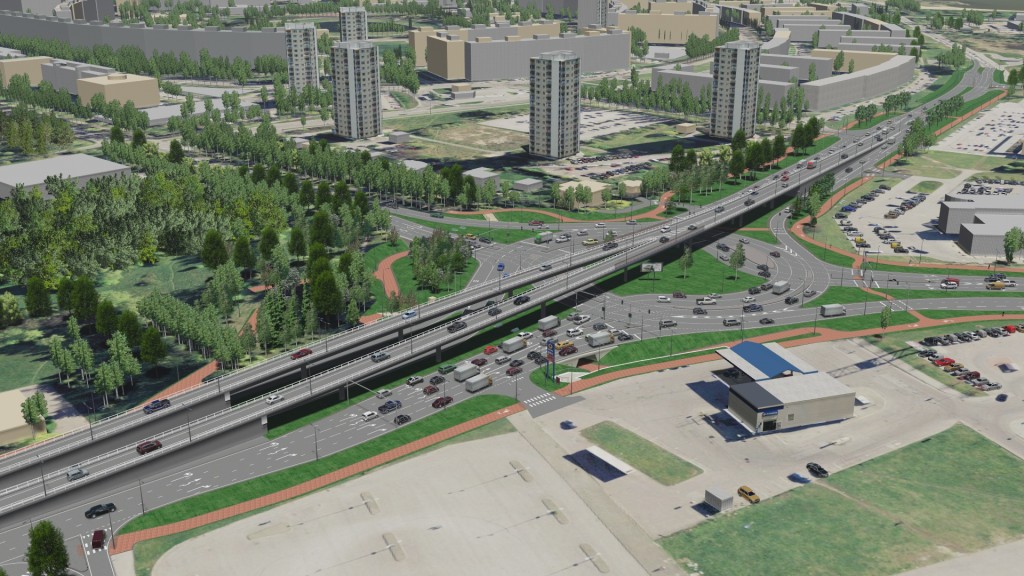